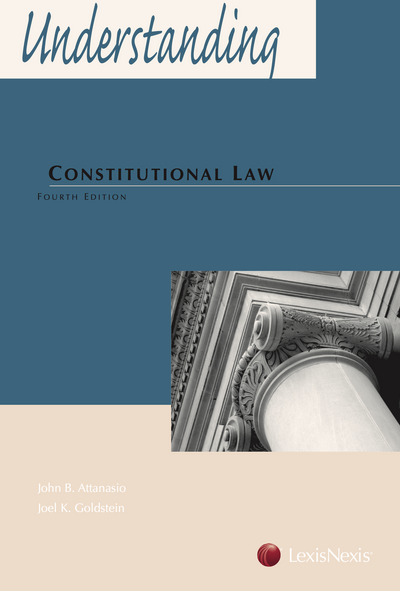 View or download the free 2015 Online Supplement for this product.