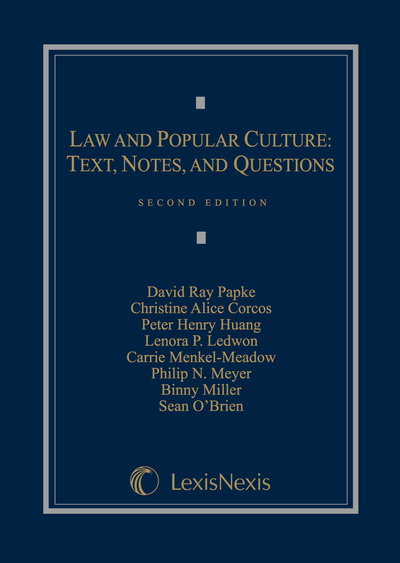 This new Second Edition of Law and Popular Culture: Text, Notes, and Questions maintains the most appreciated features of the First Edition published in 2007.