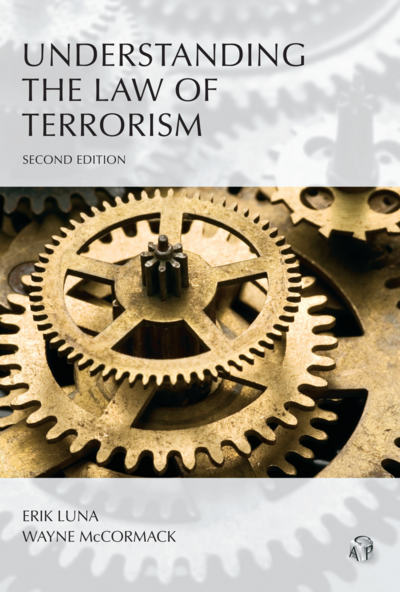 Understanding the Law of Terrorism

This Understanding treatise provides a compact review of the major areas of law concerned with or affected by terrorism. Thoughtfully organized and clearly written, Understanding the Law of Terrorism examines various subject matters—such as criminal law and procedure, constitutional law, the law of evidence, national security law, and the law of armed conflict—as the underlying legal doctrines and polices are influenced and at times distorted by counter-terrorism efforts in law enforcement, intelligence gathering, and military action. The topics include:

Understanding the Law of Terrorism thus offers jurists and practitioners a basic appreciation of an emerging sphere of law with increasing importance across disciplines, while also serving pedagogical purposes for teachers and students interested in exploring the impact of a highly provocative subject and the resulting interactions among seemingly distinct fields of law.