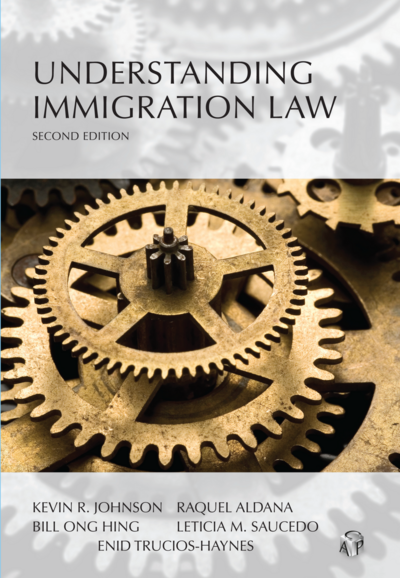 The second edition of Understanding Immigration Law lays out the basics of U.S. immigration law in an accessible way to newcomers to the field. It offers background about the intellectual, historical, and constitutional foundations of U.S. immigration law. The book also identifies the factors that have historically fueled migration to the United States, including the economic "pull" of jobs and family in the United States and the "push" of economic hardship, political instability, and other facts of life in the sending country. In the middle chapters, the authors provide a capsule summary of the law concerning the admissions and removal procedures and criteria in the Immigration and Nationality Act. The book ends with a chapter speculating about the future of U.S. immigration law and the challenges and opportunities facing the nation.

Highlights of the Second Edition: