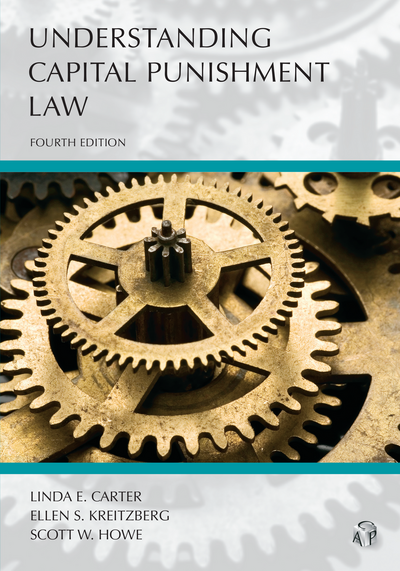 The primary emphasis of Understanding Capital PunishmentLaw is an explanation of the constitutional law that governs death penalty proceedings in the United States. As of 2017, the death penalty remains an option in 31 states and under federal and military law. The cruel and unusual punishment language of the Eighth Amendment has largely defined both the substance and procedures in capital cases. In this book, the parameters of death penalty cases are examined, and established principles as well as unresolved issues are analyzed. In the few years since the third edition, significant changes have occurred in death penalty law, procedure, and practice. The fourth edition presents the most up-to-date information and trends in death penalty law. Students, practitioners, judges, activists, and others interested in the complexities of capital punishment law will benefit from the explanations and commentary this book presents.