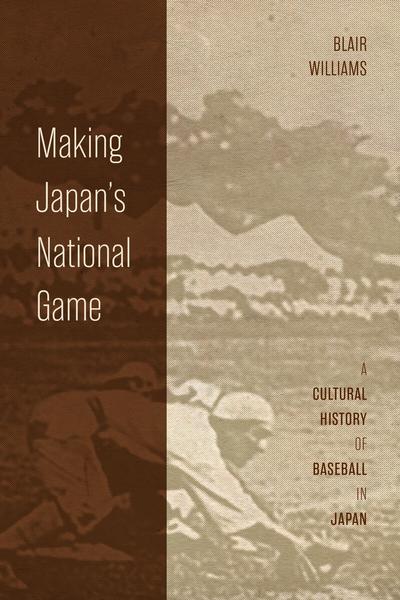 A Cultural History of Baseball in Japan

Making Japan's National Game illuminates the history of the Japanese baseball community and its contributions to national and imperial identity throughout the twentieth century. In Japan, baseball transcended its origins as the American "national pastime," and the sport became integrated with fundamental concepts of Japanese culture and society. In examining baseball's ascent as Japan's most popular and widespread sport, we can understand better how athletic culture connected people throughout discrete eras of Japanese history.

This book investigates the Japanese baseball community's relationship with three categories of nationalism: bushidō ("the way of the warrior"), nihonjinron ("theories of the Japanese"), and kokusaika ("internationalization"). This approach reveals the power of historical imagery in modernity, such as comparisons between contemporary baseball players and the extinct warrior class of pre-modern Japan, the samurai. Therefore, this book is more than an examination of the history of sport within a nation: it is also an examination of how history and traditions interact with modern society.

"…the idea that sports indicate national character rests on a perceptual illusion. Enter the work of enterprising historians like Blair Williams, who in Making Japan's National Game meticulously traces the very transitions that give us the historical context we need to more fully see why such essentialist thinking is misguided and misleading." — Asian Journal of Sport History & Culture