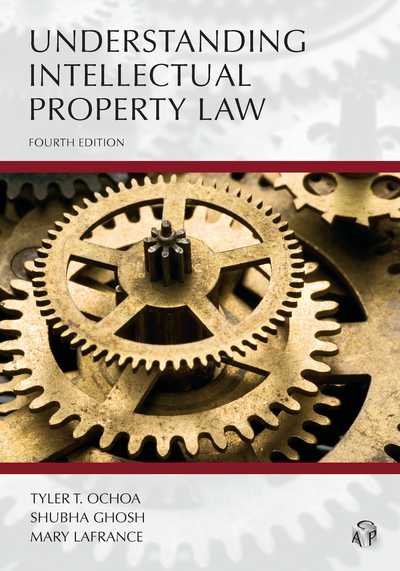 There have been a number of important developments in U.S. intellectual property law since the third edition of Understanding Intellectual Property Law was published. Congress enacted the Defend Trade Secrets Act of 2016 to provide a federal civil cause of action for misappropriation of trade secrets for the first time. It also enacted the Music Modernization Act of 2018, which extends the compulsory license for musical works by creating a blanket license for digital music providers and provides federal protection to sound recordings fixed before February 15, 1972. And, of course, courts continue to work through the implications of earlier statutory revisions, such as the landmark America Invents Act of 2011.