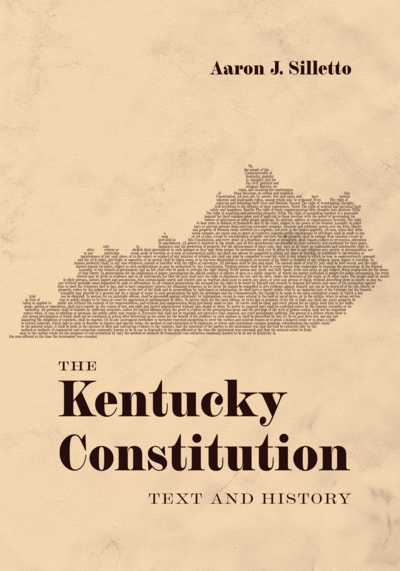 Using a text-first approach to understanding the Kentucky Constitution, the book delves into the powers and functions of each of the three branches of the state government and analyzes the robust separation of powers protections written into the document. Then, the book turns to specific constitutional provisions that are designed to protect and promote individual liberty in the Commonwealth, including protections for individuals charged with crimes, the right of privacy, the right to bear arms, and religious liberty. Each step of the way, the book compares and contrasts the Kentucky Constitution with the U.S. Constitution, highlighting the unique aspects of the state constitution and some of the ways in which its protections of rights and liberties exceed comparable protections under the federal constitution.
The seminal cases in Kentucky constitutional law are presented. Notes and questions place each case in historical context and often ask whether the Kentucky high court decided the case correctly—thus provoking thoughts on further constitutional developments.