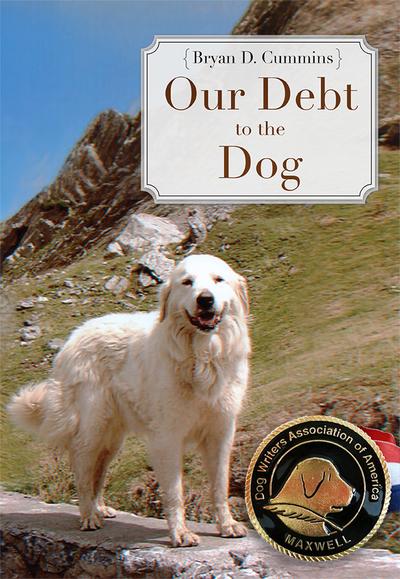 Our Debt to the Dog: How the Domestic Dog Helped Shape Human Societies

Our Debt to the Dog

When Homo sapiens sapiens met Canis lupus lupus millennia ago, the result was Canis lupus familiaris, the domestic dog. Since that fateful encounter, the dog has become, arguably, humankind’s greatest creation. The domestic dog is the most widely distributed species (other than ourselves) in the world, being found virtually wherever people live, and is also the most diversified of species, with literally hundreds of recognized breeds.

While we have shaped the dog, it, too, has helped shape human history in innumerable ways. Our Debt to the Dog is a critical historical and cross-cultural examination, through the use of case studies, of this most improbable 15,000-year relationship and an exploration of how this relationship shaped the history of the world. It is also very much an apology to the dog because over the course of the partnership horrific acts were perpetrated against it intentionally and otherwise. Our Debt to the Dog  enriches our understanding of the dog and extends our appreciation for the profound complexity of past and present human-canine relationships and the dog’s contributions to our lives and our world.

“[A] very thorough assessment of human-dog relationships ... The book is heavily researched, with detailed coverage, for example, of the mention of dogs in the Koran, statistics of how many dogs were recruited by both sides during WWII, and the problems caused by the demise of the Inuit Eskimo sled dogs and the subsequent response of the Royal Canadian Mounted Police ... Summing Up: Recommended.” — CHOICE