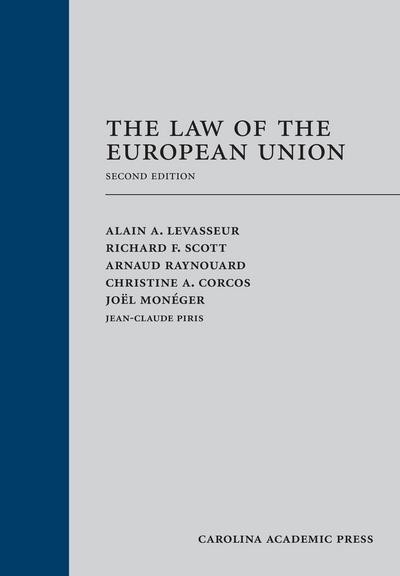 The Law of the European Union

Part I of the book covers Historical Developments (from the EEC to the EU); Founding Values and Constitutional Principles; Institutions and Law Making Procedures; Sources of Law; Court Structure; European Union Law and National Legal Orders; Preliminary Rulings; Judicial Review; Enforcement: Actions against States; Liability of the EU and States; Justice and Fundamental Rights; and External Relations-Foreign Policy and Security.

"This work is much more than a typical American 'casebook'; it combines, indeed, systemic explanations with 'excerpts' of cases and judgments which illustrate the topic in a highly educational and informative manner while, at the same time, stimulating in the reader the desire 'to go beyond and further'." 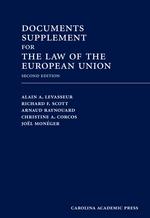 Documents Supplement for The Law of the European Union, Second Edition