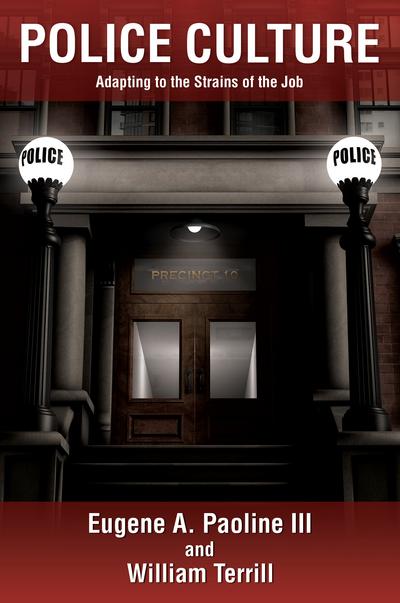 Police Culture: Adapting to the Strains of the Job

Adapting to the Strains of the Job

A highly identifiable topic of discussion among scholars and practitioners alike is police culture. Unfortunately, a large degree of vagueness and confusion also comes with this concept, as a variety of definitions, perspectives, and levels of aggregation are used to describe the ways in which officers cope with the problems and conditions faced out on the street and inside the police department.

Police Culture: Adapting to the Strains of the Job provides clarity to such discussions by comprehensively organizing the disparate conceptualizations of police culture based on key assumptions, foundational research, primary cultural explanation, and common research methodologies. Based on in-person surveys of patrol officers from seven agencies of varying size, structure, and geographic locale, the book also provides one of the most comprehensive empirical examinations of police culture to date. The findings point to features of the occupation where there is widespread agreement among officers, as well as elements that produce cultural heterogeneity. The implications of these findings for the “homogeneity versus heterogeneity” police culture debate are discussed. The book also uniquely traces the historical context of police culture across five primary policing eras spanning the past several hundred years. The “lessons from the field” section offers several helpful hints for those interested in police research (in general) and survey methodologies specifically. The book is intended for police researchers, students, and practitioners with various interests and knowledge levels.

“This is probably one of the most comprehensive studies of what police culture actually entails, delving into the aspects of what officers routinely deal with out in the field on a daily basis...what is so refreshing about this book is that not only is it well written and the subject matter so well researched, it is surprisingly easy to follow about the intentions of the study and the outcome of the findings themselves on police culture.” — Frank Fuller, Criminal Justice Review 39(4)