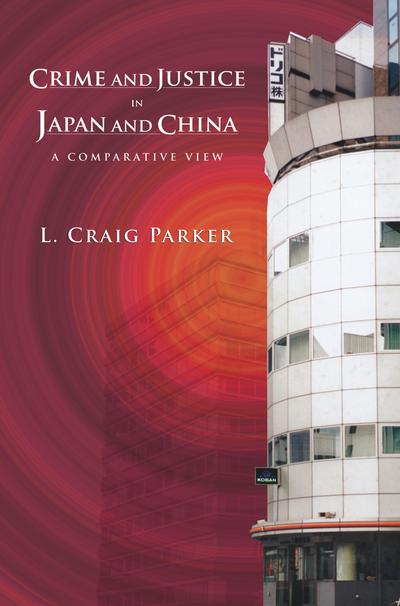 Crime and Justice in Japan and China: A Comparative View

Crime and Justice in Japan and China

There are many exciting and emerging developments in the justice systems of Japan and China. This book offers an analysis of the two systems with comparisons to the United States' system of criminal justice. Many of the issues explored reflect the fascinating cultural and historical foundations of the two countries. While sharing some interesting similarities, there are vast differences in how the criminal justice systems operate.
One of the major themes of Crime and Justice in Japan and China is an examination of how each society's culture has influenced crime and justice. In fact it is evident that the cultural, economic and historical influences of these two Asian giants have had a more profound influence on their justice systems than the police, courts and prisons.