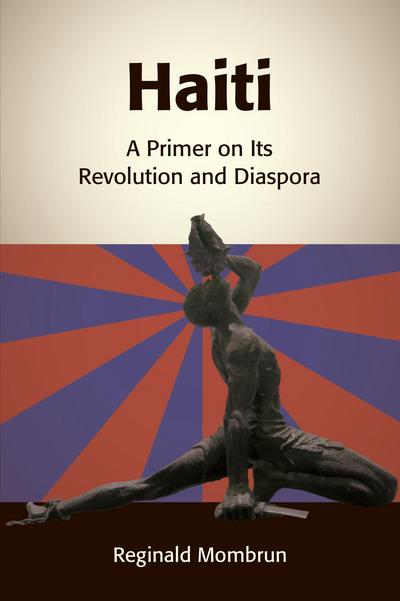 A Primer on Its Revolution and Diaspora

For some time, Haiti has been described as the poorest nation in the Western hemisphere. Its political upheavals are well known throughout the world and they attract a fair amount of press. Haiti was also one of the wealthiest colonies the world has ever seen and it has been said that up to 20% of France's wealth can be traced to Haiti. What caused Haiti to end up in this situation? Why can't Haitians fix their own country?

It is easy to blame Haitians for the country's failures but this would be a short-sighted approach. After its hard-fought independence, Haiti had to take on the world leaders of the time who were determined to stifle the slave rebellion and whose rallying cry was that Haiti must fail. Hence, the US imposed an embargo, France demanded repayments for the land it lost (which took Haiti 150 years to repay), and Germany took over Haiti's trade for a time. Could any country survive this organized and sustained rape? While presenting a nuanced discussion of the situation, the author purposely refrains from providing a list of fixes because, ultimately, only Haitians can fix their country and, without a commonly accepted vision, no permanent progress will be made.