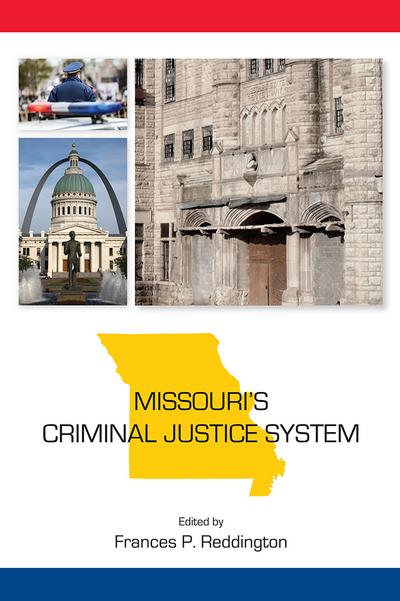 Missouri has many programs that are considered model programs in the nation, and their descriptions are proudly presented in this book. Overall, this book provides, in detail, all aspects of the Missouri criminal justice system and is a valuable resource for anyone interested in learning how one state’s system of criminal justice works.

About the State-Specific Criminal Justice Series:

One drawback with many current books is that they pertain to the really non-existent “American” criminal justice system and ignore the local landscape. Each state has deliberately designed its own legislature, executive branch, law enforcement system, court and appellate review system, state supreme court, correctional system, and juvenile justice apparatus. Since many criminal justice students embark upon careers in their home states, they are better served by being exposed to their own state criminal justice system.

Texts in this series are designed to be primary texts or as supplements to more general introduction to criminal justice texts.