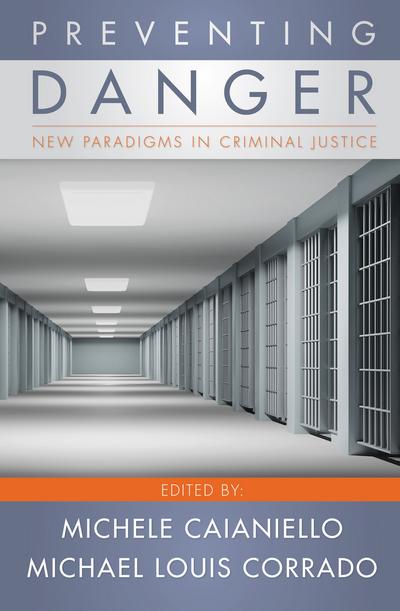 Germany operates a “double track” system of punishment and preventive detention. Traditionally, this system included fixed-term prison sentences, which were limited by the safeguards of legality, proportionality, double jeopardy, etc., followed by preventative detention of indefinite length, which was not limited by those safeguards. In 2010, the European Court of Human Rights determined that the preventive period had to count as punitive and, thus, should be subject to the safeguards that surround punishment. This decision affects many other European countries that share a version of the “double track” system. While Europe is retreating under the tutelage of the ECHR on this matter, the United States has been developing its own system of preventive detention, both within the criminal law (for sexual predators) and without (for suspected terrorists). The essays in this volume bring together the best of European and American comparative writing on these issues.