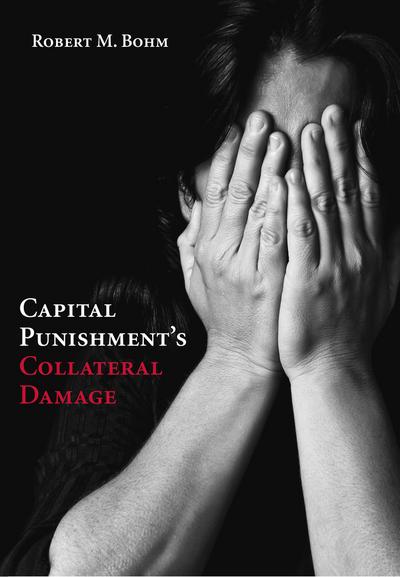 The literature on capital punishment is voluminous. For nearly 250 years, scholars have discussed and debated such issues as its deterrent effect, or lack thereof; retributive and religious arguments; costs; administration, including miscarriages of justice and whether it is imposed in an arbitrary and discriminatory manner; and whether methods of execution are cruel and unusual.

Conspicuously missing from this literature is the human element; the impact of capital punishment on the lives of those who are involved in the process by calamity, duty, or choice. Capital Punishment's Collateral Damage seeks to rectify that omission by allowing participants in this ritual of death to describe in their own words their role in the process and, especially, its effects on them. In this way, we can begin to understand the reach of capital punishment beyond just the victim and the perpetrator. We can begin to understand the collateral damage of capital punishment.

"Capital Punishment's Collateral Damage enriches the discussion on capital punishment by including groups (e.g., police officers, defense attorneys, prosecutors, judges, correctional officers, etc.) intimately involved in the process of capital punishment who rarely receive any attention about their involvement. This examination of the ways in which their roles in the process affect their careers and personal lives adds a unique contribution to the death penalty literature."
— Melissa J. Stacer, University of Southern Indiana

"Another impressive book by a preeminent capital punishment scholar. This should be required reading for every student of the death penalty."
— Stacy K. Parker, Muskingum University

"Clearly written and extensively documented, this book reflects the expertise of the author, who has published extensively on capital punishment. It makes an important contribution by pulling together in one source the disparate and often neglected experiences of people involved in a capital case." — Criminal Law and Criminal Justice Books