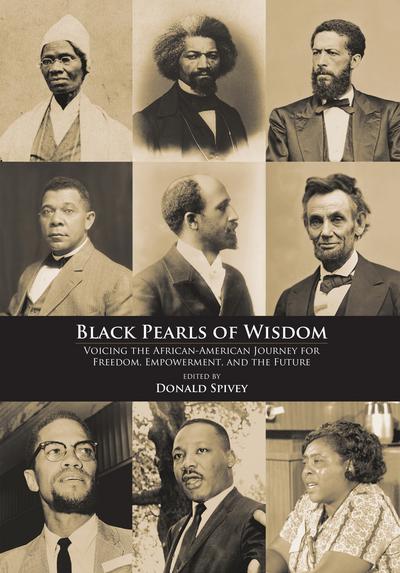 Voicing the African-American Journey for Freedom, Empowerment, and the Future

Today's African Americans, along with the entire nation and much of the world, are facing societal challenges that are monumental. But are the problems insurmountable? Let us never forget a people and a nation that had to overcome slavery and wrestle with countless obstacles to freedom, justice, and equality over the years. The solutions we seek lie in that past, in that history, and in the ideas espoused and, in some cases, acted upon. The question is whether we have the wisdom to listen and to learn and to take advantage of the advice given to us.

In this collection, each "Black Pearl of Wisdom" addresses issues not only pertinent to African Americans but to all who want to gain perspective on the past's economic, social, and political legacy, as well as how the past's complexities continue to shape and define the world in which we live and the problems we must overcome.