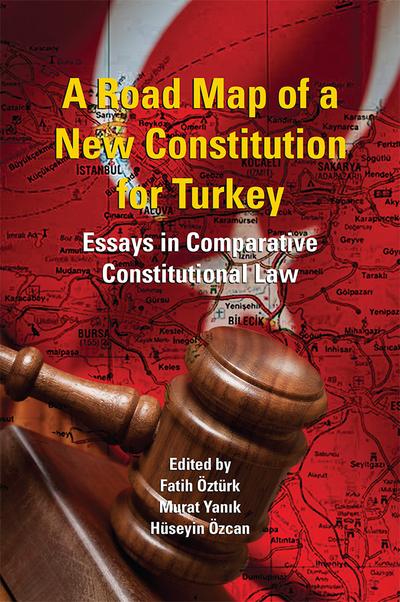 A Road Map of a New Constitution for Turkey

In the last twenty years, the making of constitutions has gained considerable momentum in countries that have transitioned away from colonialist or communist regimes. Even though this new constitutionalism movement has been received favorably for the most part, some political scientists and lawyers approach these activities with suspicion and skepticism. One of these individuals, and perhaps the most important, is Ran Hirschl. He argues that it is inaccurate to claim that establishing judicial review and constitutionalizing rights will have benefits such as a fair redistribution of social reforms and a balance of power. The new constitutionalism activities, Hirschl believes, are a strategic product of homogenous political elites, along with their associated economic interest groups and judiciary directors. This coalition, concerned only with themselves, is made up of people who are the decision makers when constitutional reforms take place, and who decide on the overall scope and structure of those reforms. Many examples of this can be given from the constitutional implementations in Turkey, including the review of constitutional changes based on principle, the shutting down of political parties, privatization or the unbreakable system of guardianship, and statutes made by legal or constitutional reforms related to religious freedoms and the liberty of conscience.

When a new constitution is made, it must include input from a wide range of society, and should not simply be the work of that society's elites. Otherwise, even if it's drafted within a legitimate political system, the constitution will not be an effective long-term solution. In this regard we believe it is crucially important to examine the constitution-making processes of Kenya and South Africa, as well as other constitutional issues from around the world. Our hope is that the new civil constitution being prepared in Turkey will be constructed based on a model that allows for public input both during and after the constitution-making period.