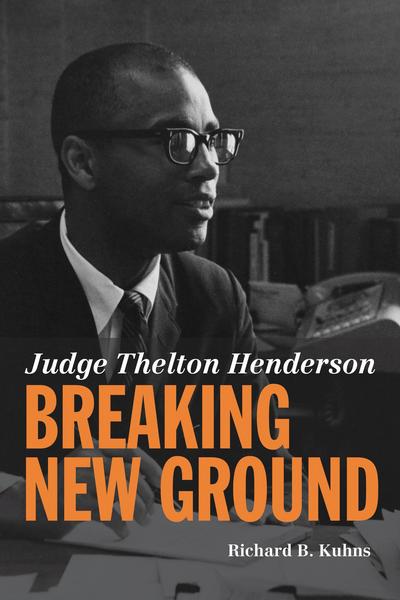 by Richard B. Kuhns

Thelton Henderson, presently a Senior United States District Judge in San Francisco, rose from humble origins to become a leading Civil Rights attorney and innovator of minority admissions programs. This book traces his career from a football star to his work in the 1960s as the first African-American lawyer from the South to serve in the Justice Department before going on to cover Judge Henderson's notable and controversial decisions on such matters as veterans' affairs, education and prison reform, and the environment.