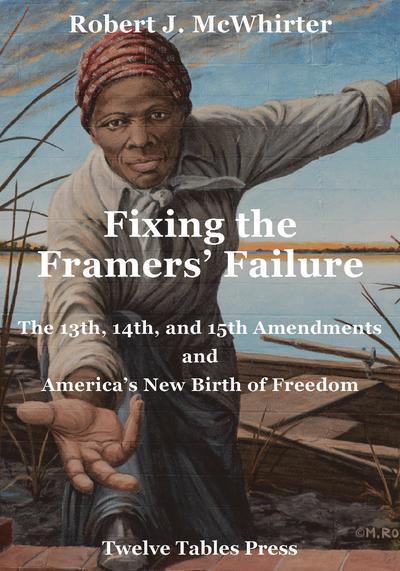 The 13th, 14th and 15th Amendment and America's New Birth of Freedom

In 1776 America began with the words, "We hold these truths to be self-evident, that all men are created equal …." These words founded the nation on equality rather than ethnicity, liberty rather than race. In 1789 "all men are created equal" manifested itself in the Constitution "We the People" adopted. But the framers of those words failed; they failed to live up to their own words and resolve the conflict between freedom and slavery. Some 70 years later in 1860 Aemricans turned on each other in a civil war over slavery and what "created equal" and "the People" meant. The 13th, 14th, and 15th Amendments emerged from the carnage in an attempt to fix the framers' failure.