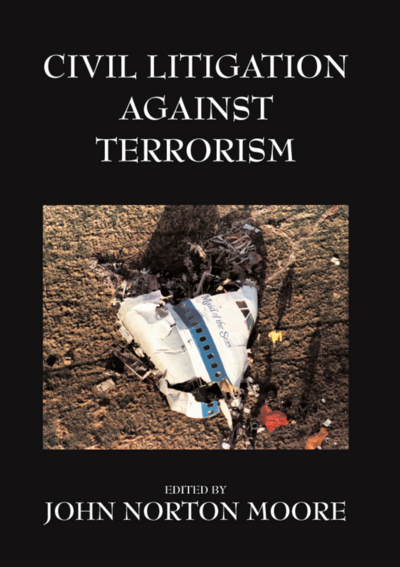 Following the horrific 9/11 terror attacks against America, it was widely assumed that we are employing the full legal arsenal against the terrorists. Sadly, however, America, and indeed the world as a whole, was only in the early stages in applying the full rule of law against the terrorist threat. Paradoxically, while more actively applying criminal sanctions against the purveyors of terror, the potential for civil sanctions through large damage awards against terror groups and their supporters seems to have been largely neglected. This book was the first to explore the means and the challenges to more effectively adding the tool of civil litigation to our legal arsenal in the war on terror. As such, it is an important read for statesmen, foreign affairs and national security experts, political theorists, lawyers, and in fact, all those concerned with winning the war on terror.