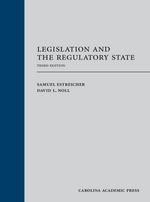 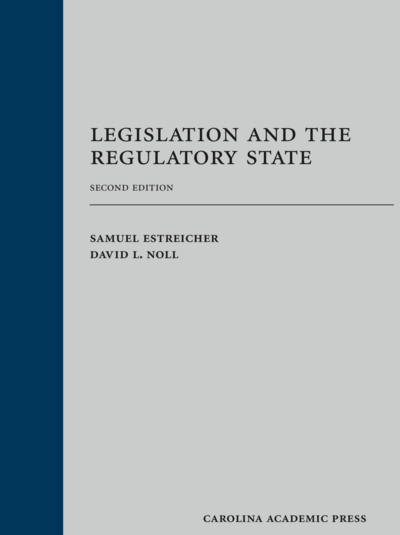 Legislation and the Regulatory State

Estreicher & Noll's Legislation and the Regulatory State provides an accessible, up-to-date introduction to the institutions and procedures of the modern regulatory state. Designed to emphasize regulatory policy and the practical aspects of administrative lawyering, the casebook explores Congress's reasons for regulating and the choices it makes when enacting legislation, the legislative process and tools of statutory interpretation, administrative agencies' position within the Constitution's system of separated powers, the Administrative Procedure Act, and judicial review of agency action.

Revised and streamlined throughout, the second edition covers recent developments including: 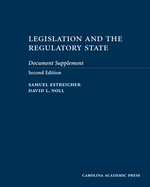