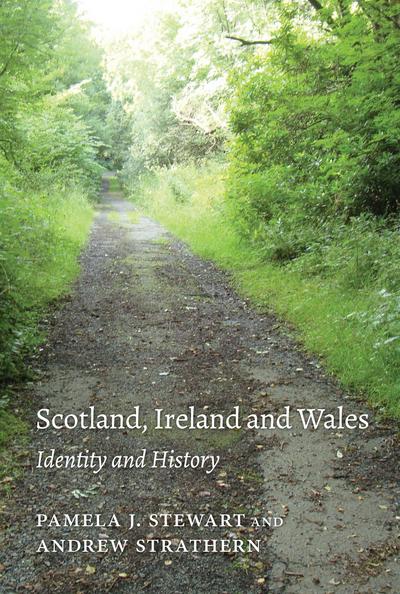 Identity issues have come strongly to the fore in the United Kingdom with the recognition of the emergence, or re-emergence, into prominence of the "nations" that compose it. This book concentrates on the "minority" groups of Scotland, Wales, and Ireland, and their relations with England, tracing historical changes and contingencies in their political fortunes, made more salient by the advent of the Brexit vote and the developments of devolution.

The authors have carried out research for decades on identity studies, with particular reference to Scotland. They include their studies in Lowlands Scotland and cultural practices within it, such as writings in the Scottish tongue, history of the Picts, the sport of curling, religious history and the Covenanters of the seventeenth century, and farming practices within the landed estate systems, concentrating on tenant farmers and their relations with their 'lairds', the land-owners.

Informed throughout both by a deep appreciation of history and by an ethnographic sensibility based on anthropological methods of participant observation, this book provides an unusual perspective on identity issues that become increasingly significant as the United Kingdom emerges out of its long membership in the European Union, while in Scotland pressures for Independence return.