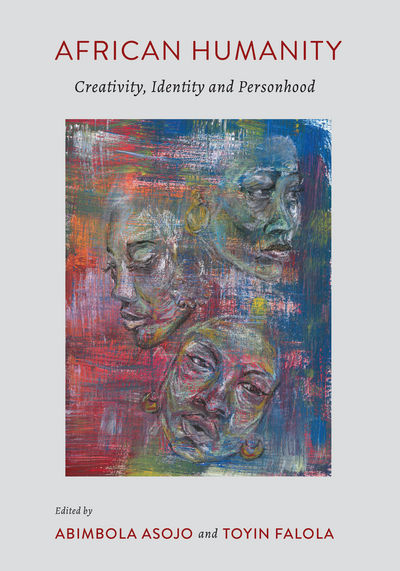 African Humanity: Creativity, Identity and Personhood is a collection of thought-provoking essays from scholars around the world on topics that inform new ways of thinking while engaging critical perspectives about Africa and the African Diaspora. The essays focus on the discourse of creativity, culture, identity and well-being from multiple fields such as design, art, gender studies, education, health and museum studies in pre-colonial, colonial and post-colonial Africa and the African Diaspora.

This multidisciplinary group of global scholars offers a critical dialogue on topics such as the creative process in Africa and the African Diaspora; gender and creative space; histories of creativity and inventions; globalized modernity and its consequence on cultural performances; politics of creativity; creativity, performance and Nollywood; social, political and economic ramifications of creativity and design; ethical issues in creativity; and sustainability, well-being and the environment.

The book's goal is to offer a comparative critical dialogue for a multidisciplinary academic audience, artists, grassroots activists, diverse communities and interested members of the general public. It has five distinct sections: Gender, Education and Language; Design and Art in Africa and Its Diaspora; Creativity, Performance and Nollywood; Identity and Institutions of Politics and Living; and Sustainability, Health and the Environment.