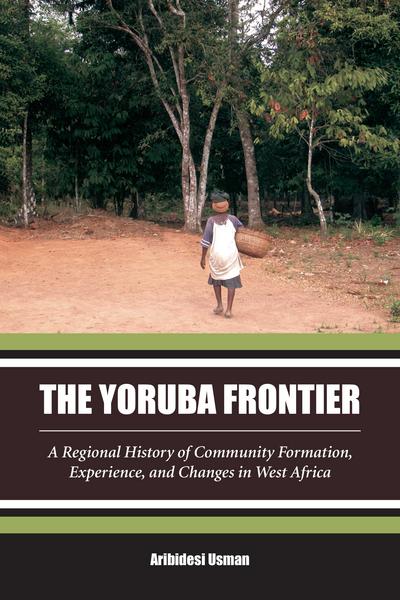 A Regional History of Community Formation, Experience, and Changes in West Africa

Local frontier zones were widespread in pre-colonial Africa, owing to readily available land and a low-density, scattered population. One of these frontier zones is the northern Yoruba region. The dynamic historical experiences of the Yoruba frontier communities from the past to the present urgently need to be documented in the light of recent anthropological and historical interpretations. First, the sociopolitical transformations in the politically and militarily powerful neighboring polities such as Ife, Oyo, Benin, and Nupe inevitably spilled over to the frontier zone. How did these frontier communities respond to these external intrusions and what were the repercussions for their socio-political institutions? What can we learn about the nature of warfare, slave raiding, diplomacy, ethnic interactions, and European activities in North Central Nigeria? Second, as frontier issues have become a crucial key to understanding the predicaments of culture groups in the 21st century, this book addresses the relationship between the frontier experience and the complicated problem of ethnic definition in the region today.

The book engages archaeology and history to address the key issues relevant to both African scholars and their international counterparts. Archaeological evidence provides the bulk of the data for the pre-1800 period. For the later period, there exists adequate archival data drawn from colonial sources, oral tradition, and ethnohistorical data collected by the author and others.

The scholarly yet accessible language of this book makes it ideal for classroom use in history, archaeology, and anthropology classes dealing with Africa and World Civilization. Libraries, researchers, and teachers in archaeology, anthropology, history, and those interested in Africana studies, frontier studies, interaction studies, migration, socio-political formation, and small-scale societies will also

"The author provides a solid introduction to the events of Northern Yoruba that will expand understanding of the cultural and linguistic importance of frontiers in the precolonial development of West Africa. Summing Up: Highly recommended." — CHOICE Magazine