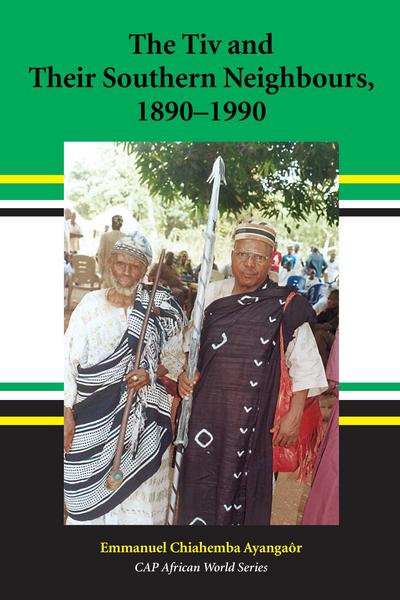 This book examines the economic, political and socio-cultural relations of the Tiv people of Benue State with their southern neighbours. In pre-colonial times, the Tiv, needing additional farm lands, began displacing their southern neighbours and settling on their farms. In retaliation, teams of Ogirinya headhunters targeted lone Tiv women and farmers.

The Tiv's answer to this loss of life was to adopt Ogirinya themselves, and clandestine mutual headhunting then became a standing blood feud that escaped the notice of the colonial administration for years. During an official inquiry into the causes of the 1985 Tsar-Obudu War, both parties confessed that Ogirinya was the main cause of their inter-ethnic wars. Once the leaders of the neighbouring local government areas agreed to ban Ogirinya and to set up a joint monitoring committee, peace returned to the borderlands.