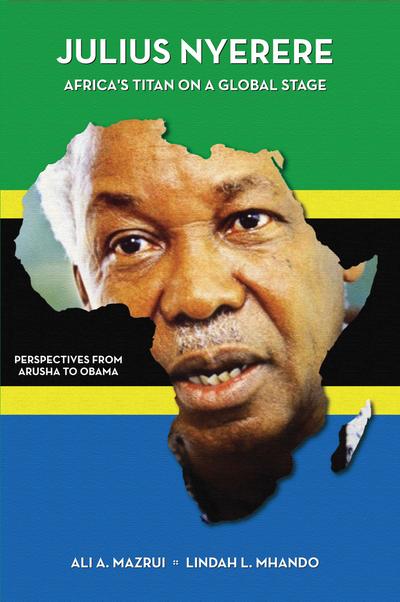 Perspectives from Arusha to Obama

Julius K. Nyerere rose to global greatness in what was at the time one of the poorest countries in the world. He led the way in uniting two countries into one (Tanganyika and Zanzibar) and emerged as in the vanguard of the struggle against colonialism and apartheid. He also became one of the most eloquent voices of the Global South in its demands for fairness and justice in the global economy. This collection of essays captures Nyerere's invention of a new indigenous ideology (ujamaa), his promotion of an indigenous language policy (Kiswahili), his remarkable influence in Pan-African politics, and Nyerere's special place in the history of the 20th century.

Because the essays were written across time, they capture the unfolding narrative of continuity and change. This volume also demonstrates how a political leader could be humble enough to avoid ostentation, scholarly enough to translate Shakespeare into an African language, and great enough to help change the African continent forever.

"…[I]t is genuinely a useful book for all those seeking inspiration in 'their struggles to transcend dependency.' It is of importance to all students and those interested in understanding Tanzania and Africa." — Conrad John Masabo, African Studies Quarterly