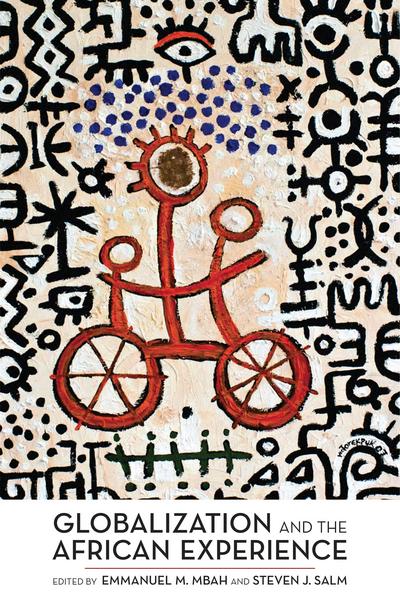 Globalization and the African Experience

This volume emphasizes the economic, political, and socio-cultural aspects of globalization from a variety of African perspectives. Although the book's emphasis is on the post-Second World War period, the ten chapters of Globalization and the African Experience also touch on the history of globalization in traditional and colonial African societies. It is a resource that can be used both as a scholarly guide to those interested in globalization in Africa and as a textbook for modern era African history courses. The book's strength lies in its ability to approach African history within a twenty-first century historiographical view; it reinforces the idea that the processes of globalization are age-old and multi-faceted and underscores the necessity of taking a local and global approach in assessing their impact.

The book is divided into two sections. In the first, "Economic and Political Globalization," the authors analyze Africa's economic relations with the West and with developing world economies. The first section also addresses the relationship between conflict and globalization and the role of NGOs, the state, the market, and civil society. The second section, "Socio-Cultural and Intellectual Globalization," focuses on the junction of globalization and gender issues as well as issues of health, medicine, and the biomedical industries. It analyzes globalizing influences on African traditional societies and the very different impact on popular and youth culture while also addressing Africa's role in the intellectualization of Blackness. Individual contributors employ localized research and integrate it with larger, global themes to reveal the depth and complexity of globalization and how the processes affect Africa and Africans at the micro and macro levels.