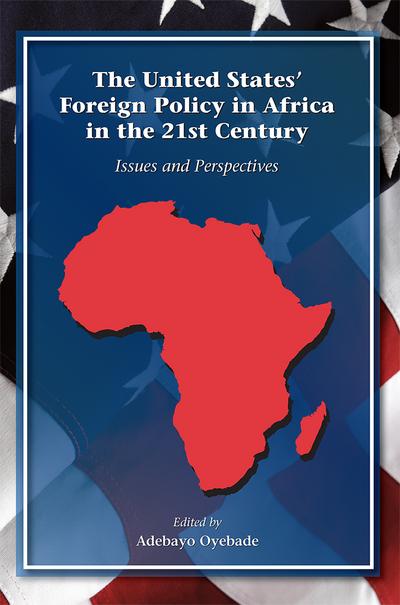 The United States' Foreign Policy in Africa in the 21st Century: Issues and Perspectives

The United States' Foreign Policy in Africa in the 21st Century

Since the dawn of the 21st century, transnational terrorism has compelled increased American strategic engagement with Africa. Further, with the 2008 election of President Barack Obama, America’s first black president and one with an African heritage, there was greater African expectation that a drastic new course in the United States’ African policy would emerge. Washington was now expected to engage Africa in a more robust manner than in the past. In nine well-researched essays authored by contributors from a range of disciplines, this book articulates some of the dynamic forces driving contemporary relationships between the United States and Africa. The volume offers a fresh perspective to salient issues defining US-African relations in the twenty-first century such as health, trade, sustainable development, counter-terrorism, military and strategic partnership, conflict resolution, and democratization and good governance. Scholars, foreign policy analysts and policymakers, students, and the general reader interested in diplomatic history and international relations would find this work indispensable.

“The question of what Africa should mean to the United States and vice-versa has again come to the fore of critical discussion, especially since President Barack Obama became the President of the United States. Often at the centre of the debate is what should be the extent (or intent) of the relationship. The chapters in this book take a bold attempt at addressing some of these issues and provide a compelling study for which we should be grateful.” — Abiodun Alao, King’s College London

“A particular strength of the work is its multi-disciplinary approach…[the book] is a useful addition to an understanding of the many opportunities and challenges vis-à-vis the United States and Africa. Students, scholars, and general readers alike should benefit from its detailed exploration of the relationship between US foreign policy in Africa and the contributors' cogent suggestions for improving upon that important relationship in the future.” — William A. Taylor, Angelo State University