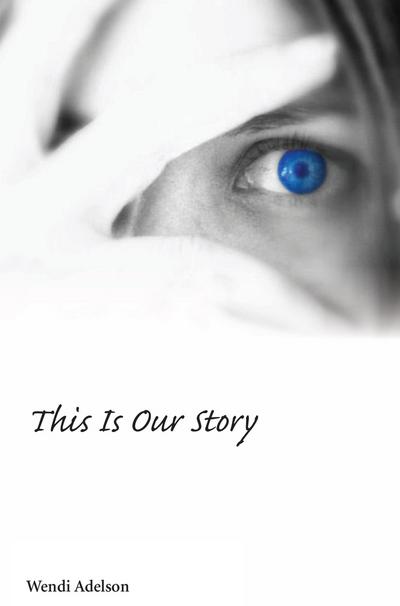 This Is Our Story

This Is Our Story

This Is Our Story follows the lives of Rosa and Mila, two young women from different countries who become victims of human trafficking when duped into domestic servitude and commercial sexual exploitation in the American Southeast. Their experiences with the underbelly of globalization here in our own backyard, and the legal battles they wage against their traffickers with their immigration attorney, Lily, are told in their own voices, and hers, in vivid and compelling detail.

“Fortunately, Wendi Adelson has written a novel, based on her vast experience, that allows the reader to enter the painful and isolated world of human trafficking. She opens our minds and our hearts to the struggles of young women we would never have the opportunity to meet. We are captivated and devastated by her stories, and we want to learn more. Wendi’s book deeply touched me, a grandmother with three young granddaughters, and it would certainly appeal to the high school and college students I serve every day. These are stories to be told and retold, until we work together both locally and internationally to assure that human trafficking is no longer tolerated.”— Rody Thompson, Southeast PeaceJam Director, Florida State University

“In ‘This Is Our Story,’ Wendi Adelson has captured the reality of young trafficked women in the United States. The main protagonists are multi-dimensional, evoking sympathy and admiration as well as frustration and pity. She brings to life the utter disregard for human dignity that characterizes traffickers around the world. She movingly and persuasively demonstrates how the victims are brutalized into believing in their own lack of self-worth, lack of recourse, and lack of a future. The book ends with a bitter-sweet, frustrating, but all too real resolution that brings into stark relief the magnitude and gravity of human trafficking.” — Marisa Cianciarulo, Associate Professor of Law, Chapman University