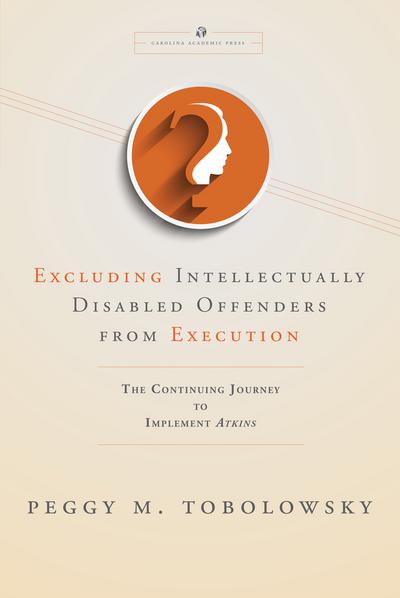 The Continuing Journey to Implement Atkins

In 2002, in Atkins v. Virginia, the United States Supreme Court concluded that the execution of intellectually disabled offenders is cruel and unusual punishment prohibited by the Eighth Amendment. The Court's Atkins ruling not only applied to future capital punishment prosecutions, but also permitted previously death-sentenced state and federal offenders to seek to establish their intellectual disability and resulting ineligibility for execution. Moreover, because of the constitutional nature of the Atkins ruling, state death-sentenced offenders could generally file Atkins claims for collateral relief in both state and federal courts.

"…Tobolowsky describes the ongoing struggle to implement Atkins, prospectively and retroactively…Tobolowsky is particularly effective in her application of the risk of 'erroneous execution standard' derived from Atkins and Hall, in order to criticize newer questionable death penalty practices like Texas' Briseno adaptive functioning factors, the 'Flynn' and 'practice' effects, Georgia's high standard of proof of beyond the reasonable doubt for the exemption, and the AEDPA restrictions on habeas challenges." —Leona D. Jochnowitz, Criminal Law Bulletin