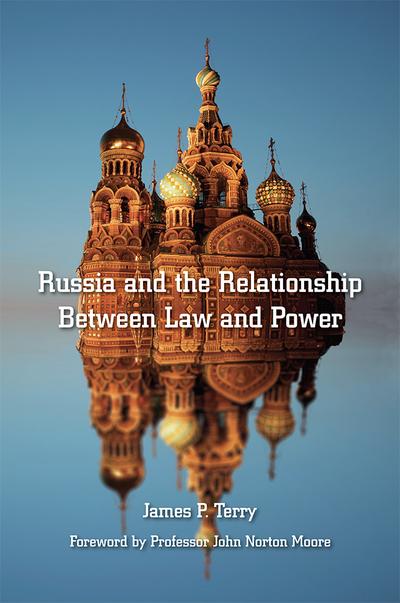 Russia and the Relationship Between Law and Power addresses the development of a self-serving international policy by Moscow to serve its interests and subjugate client regimes in Eastern Europe and Southwest Asia. The events leading to the Hungarian crisis in 1956, the Czech crisis in 1968, the Afghan invasion in 1979, the Polish crisis in 1981-82, the Baltic crisis in 1990, the Chechen invasions in both 1996 and 1999, and the crisis in Georgia in 2008 (including South Ossetia and Abkhazia) are carefully explored and dissected. Each of these interventions (except Afghanistan) was executed under claim of right under Rule IV of the Warsaw Pact, or a claim, in Chechnya and in Georgia in 2008, that Moscow was defending its inherent national interests as the result of the presence of its citizens in that territory. This is a text that will have wide appeal for Russophiles, students of international law and politics, historians, students of Eastern European studies, and undergraduates, graduate students, and professors in each of these disciplines.

“Winston Churchill stated, 'Russia is a riddle wrapped in a mystery inside an enigma.' James Terry patiently peels away each of those layers to hypothesize an unrelenting consistency and prevailing logic to Russian behavior as it seeks power, for myriad reasons, over those who dwell within and without its self-defined boundaries. The release of this compact yet intricate work by Dr. Terry, addressing the long and convoluted history of Russia and its recurrent international 'habits,' could not be timelier in multiple contexts.

…In finite examples, Dr. Terry has demonstrated that Russia may now call itself a democracy, but unlike a rose which by any other name may smell as sweet, an oligarchy by any other name does not expand a leadership to more than merely a few. The individual country 'crises' described herein are not all inclusive, of course, but as Terry sums up, provide a realistic guide for assessing the overall Russian approach to international legal commitments.” — Alice A. Booher, Joint Force Quarterly