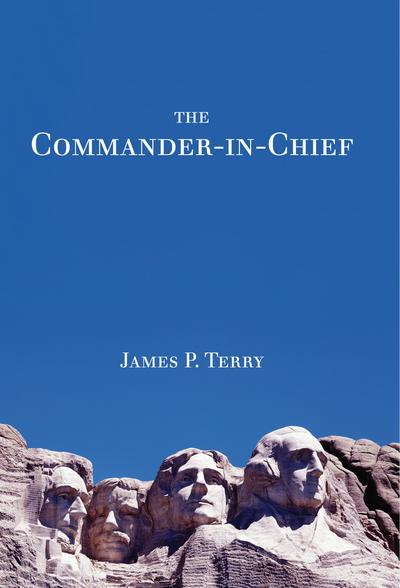 Presidential authority and the execution of this power is the focus of this book. This text chronicles the nine war-fighting Presidents' efforts to adapt to change and justify the expansion of the powers of the Presidency under Article 2. In the beginning, Adams, Madison, and Jackson taught the nation how to lead as they executed their Constitutional authority while managing the nation's military capabilities. Madison, Polk, and Tyler operated within the parameters set by previous administrations, addressing operations in the Philippines, Cuba, Grenada, and Panama. The First and Second World Wars gave Wilson, FDR, and Truman the ability to reshape and extend their power. Finally, as Kennedy, Johnson, and Nixon engaged in Viet Nam, the President's power grew yet again. Terry's tenure as legal counsel to Generals Powell and Shalikashvili occurred at a time when the President's powers were again tested, and the author's operational experience matched the shift from traditional to non-traditional warfare.

"[Terry's] book offers excellent insights into the type of legal and constitutional analysis performed within the executive branch on matters of national security policy." — Louis Fisher, The Federal Lawyer

"James P. Terry long wore the mantle of being one of the most prolific writers in the areas of security and international law. In 2013 and 2014, his books The War on Terror and Russia and the Relationship Between Law and Power were recognized as providing articulate, extraordinary analyses of both subjects. The Commander-in-Chief is certainly equal to these two works, and in some ways, is better than both. [...] There is generous citing of independent collateral sources as well as of Terry's 30 years of earlier scholarly works, making broadened references easily accessible. The index and particularly the extensive bibliography and sources section are immensely productive." — Alice A. Booher, Joint Force Quarterly, Volume 79