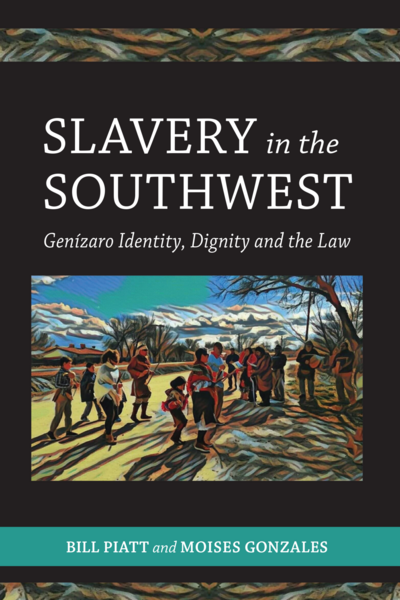 Slavery in the Southwest

Genizaro Identity, Dignity and the Law

A brutal reality in the American Southwest is that Indians were captured by the Spanish or by other Indians and were kept or sold as slaves. Descendants of these captives, known as "Genizaros," still struggle against their loss of tribal identity, while attempting to maintain their culture and dignity. For the first time, this book frames legal approaches, based upon domestic and international law, to alleviate the badges of servitude which still exist for these Indigenous people. The book includes important historical and cultural contexts as the framework for the legal analyses it presents.

This book and commentary from author Robert William Piatt, Jr. will be featured in the upcoming documentary The Genizaro Experience. Watch the film's trailer here.