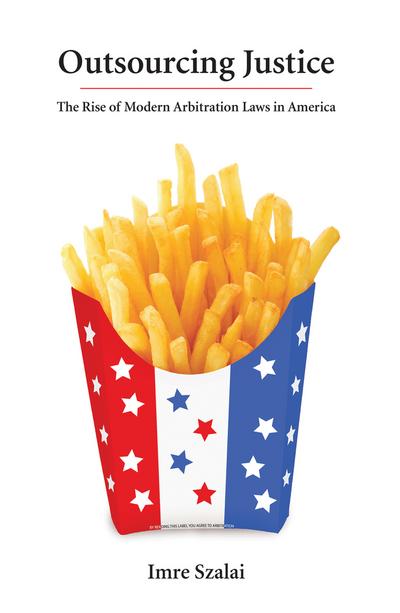 The Rise of Modern Arbitration Laws in America

Arbitration is a method of dispute resolution in which parties agree to submit their dispute to a private, neutral third person, instead of a traditional court with a judge and jury. This private system of arbitration, which is often confidential and secretive, can be a polar opposite, in almost every way, to the public court system.

Drawing on previously untapped archival sources, this book explores the many different people, institutions, forces, beliefs, and events that led to the enactment of modern arbitration laws during the 1920s, and this book examines why America's arbitration laws radically changed during this period. By examining this history, this book demonstrates how the U.S. Supreme Court has grossly misconstrued these laws and unjustifiably created an expansive, informal, private system of justice touching almost every aspect of American society and impacting the lives of millions.

Professor Szalai maintains a blog on arbitration at outsourcingjustice.com.