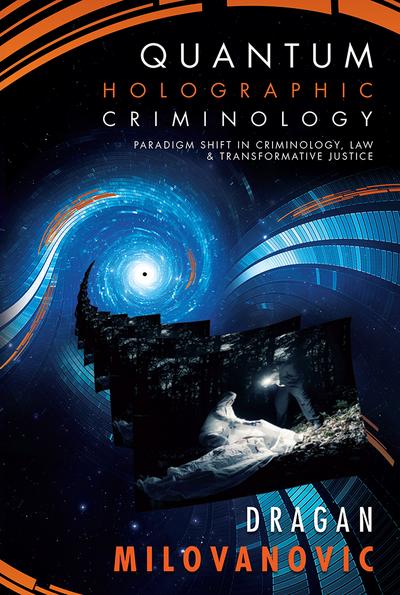 This book develops an alternative perspective by which we can better theorize in criminology, law, and social justice, and emphasizes a paradigm shift away from the failures of a Newtonian ontology embedded in the workings of our disciplines. It first explains the key concepts of quantum and holography theories, and then shows the relevancy for criminology. Numerous applications are provided to suggest a new direction of thought. No claim, however, of developing a definitive theory is suggested. Cultural criminology is especially useful for re-thinking by integrating emerging concepts of the new sciences. The book argues that scholars should suspend their commitments to Newtonian physics in its linearity, determinacy, and objectification of "reality." An alternative construction of "social reality" can be developed that recognizes the interconnected, dynamic, and information-driven nature inherent in the cosmos. Much of criminology lacks a subject, particularly in empirically driven or positivistic approaches. The book offers an alternative model that argues for a quantized, inter- and intra-subjectively constituted subject. The emerging quantum cognition perspective concerned with the human lexicon is incorporated in this model. The book provides two full chapters on applications to criminology, law, and transformative justice. The final chapter advocates a dynamic, interconnected, processual, information-driven, holistic approach as an alternative to contemporary static structures within which we are embedded.